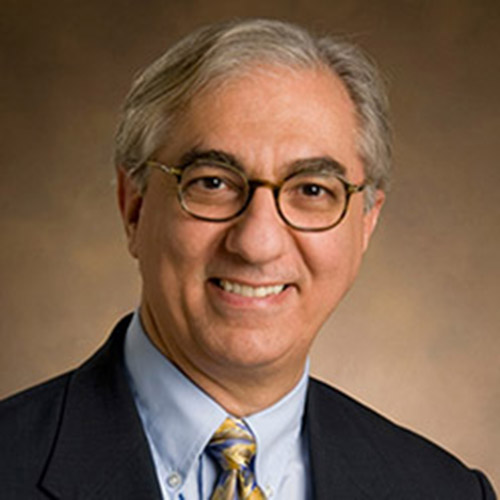 His basic research program has focused on fatty acids and their metabolites. Dr. Laposata's clinical expertise, for both patient care and clinical research, is in blood coagulation, with a special expertise in diagnostic errors. He has authored more than 170 peer-reviewed publications in basic and clinical research. His work on diagnostic errors earned him an appointment to the 21 member panel of the National Academy of Medicine which issued the 2015 report on Improving Diagnosis in Healthcare.

Dr. Laposata is the recipient of 14 major teaching prizes at Harvard, the Massachusetts General Hospital, and the University of Pennsylvania School of Medicine. His recognitions include the 1989 Lindback Award, a teaching prize with competition across the entire University of Pennsylvania system; the 1998 A. Clifford Barger mentorship award from Harvard Medical School; election to the Harvard Academy of Scholars in 2002, and to the Vanderbilt University School of Medicine Academy for Excellence in Teaching in 2009; and the highest award - by vote of the graduating class - for teaching in years 1 and 2 at Harvard Medical School in 1999, 2000, and 2005.

His textbook, in its third edition, Laposata’s Laboratory Medicine, has been translated into multiple languages. It is used globally by those learning laboratory medicine and those using the clinical laboratory. In a peer nominated survey performed by The Pathologist, a journal reporting on the practice of pathology, the November 2015 issue identified Dr. Laposata as the most influential pathologist in the United States, and the third most influential pathologist in the world.

Back to Presenters
Copyright © 2016 DMT Conference.com